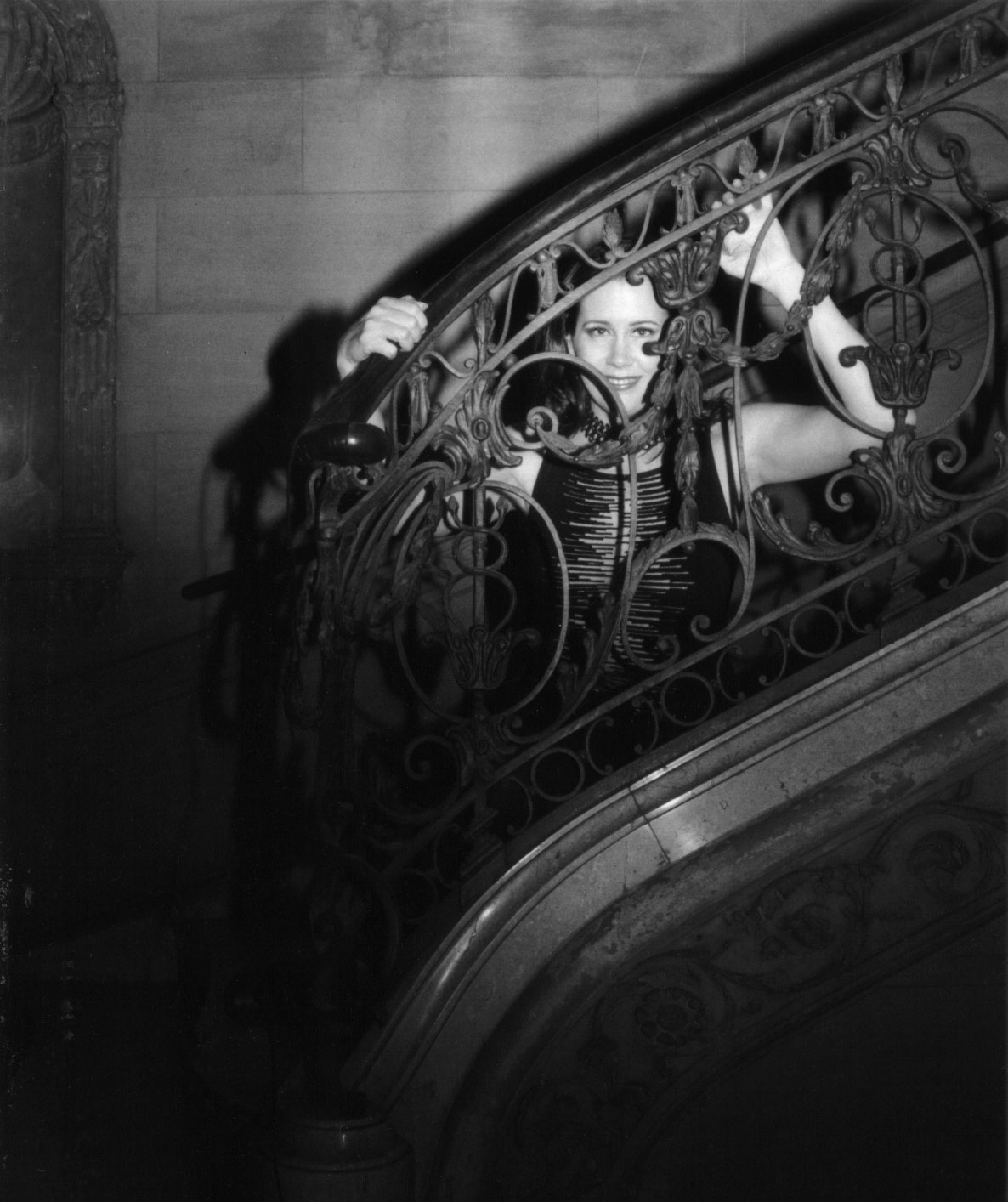 JayJay is an artist, writer, cultural spelunker and quirky visionary. Educated at the University of Texas, New York’s School of Visual Arts and the New York Academy of Art, she is ever curious and constantly learning.

JayJay designs logos, book covers and interiors, branding, packaging, websites, app and game UIs––a variety of web and print media for a diverse group of clients. She writes and illustrates books, graphic novels and comic books, does illustration for magazines such as VIBE and Royal Flush and works doing album packaging and concert posters for urban and indie music. She indulges a vice for starting businesses as well, in a kind of obsessive serial entrepreneurship.

In what she laughingly calls her spare time JayJay self-publishes fiction.

Here’s a link to her author site.

JayJay Jackson is an artist and writer with over 30 years of experience in publishing and advertising.

JayJay has been the Art Director of Advertising for Marvel Comics, Art Director and Editor at Valiant Comics, the Creative Director of Defiant Comics and an Executive Editor at Broadway Comics. She did covers, illustrations, pin-up pages and color art for Marvel and other companies as well. She was named one of the top movers and shakers of the comic book industry in the 90s by Wizard Magazine.

She was the partner/co-founder of a small ad agency, Serious Advertising, that later morphed into the boutique design group Serious Design. For a time she was the art director for M2, a design group that specialized in the music and fashion industry. She did work for Sony, Atlantic, Ecko Unlimited, Priority Records, and Puff Daddy’s companies, Bad Boy and Sean John. Later she became an award-winning concert poster illustrator and her work appears in several poster art books.

She was a producer on a film called Being Michael Madsen (starring the same, as himself) and was the entire art department on an independent film called Welcome to Earth. She also made her acting debut as an extra in Kevin Smith’s Chasing Amy.

She has designed and built websites since the 90s, many for recording artists and musicians. One of her early high-profile projects was a site for Tyrese’s 2k Watts project to help restore and preserve the Watts Towers in Los Angeles.

She has done illustrations for Vibe Magazine, Royal Flush Magazine and several books. She wrote comic books at Defiant and Broadway Comics. A few years ago she wrote, painted, lettered and designed a 50 page graphic novel called Stardoll for Papercutz. 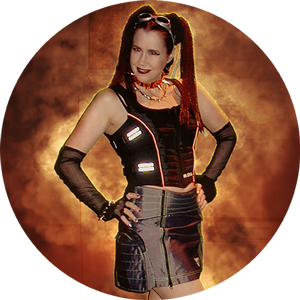 What do you mean by cultural spelunker?

What makes you quirky?

I have an open, seeking mind and a deep curiosity about strangeness. Here’s one effect…I have a long-standing suspicion that I am a lost member of the Addams family. My grandmother gave me a book of Charles Addams cartoons when I was a child and I recognized my tribe immediately.

Of all your awards, which are you most proud?

I was crowned the first (and only) Tater Queen of VALIANT Comics. Why? I’m a girl who loves a good baked potato. My co-workers cooked up the idea to have a party celebrating my potato passion. There was a large banner, a bottle of “Tater-ade” and a portrait cake among the many decorations. 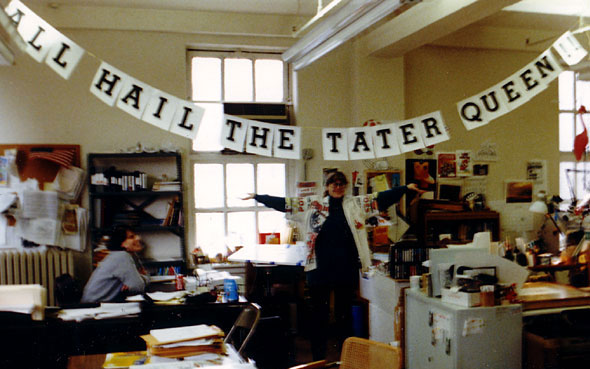 Ron Zalme, Asst. Production Manager
“From the moment we hired you at Marvel, you were an extraordinary talent. Always creative, innovative, and professional. Your talents are boundless. Wonderful work. Keep at it…The world needs you.”
Mike Mongillo, Film Director
“You are a major talent, JayJay Jackson!”
From a Book Review
“Jay Jay Jackson has a fresh natural voice that feels like an old friend telling you a story over coffee.”
DIY Screenprinting Blog Comments
“Thanks JayJay! Your blog is the best I have seen for giving us DIY types great info and awesome visuals to back it up.”
“Man, you rock. This is so informative. I am an artist and needed to do my own prints to keep the integrity of my series. I had never screen printed and now i feel confident that i can pull this off. Thank you.”
James Fry, Comic Book Artist
“If you didn’t exist we would have to invent you!” 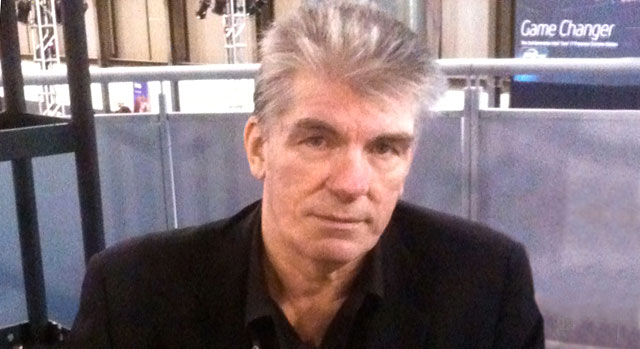 I highly recommend Ms. Janet (JayJay) Jackson as an employee, a creative person and an individual.

While I was editor in chief of Marvel Comics, Ms. Jackson worked for me as a designer and advertising art director. She was, simply, the best we ever had. Subsequently, I started several publishing ventures of my own: Voyager Communications Inc., publishers of VALIANT comics; Enlightened Entertainment Partners LP, publishers of DEFIANT comics; and, in partnership with Lorne Michaels, a division of Broadway Video Entertainment called Broadway Comics. At each of these companies I hired Ms. Jackson in a creative executive capacity. In every case, she was more than excellent and effective at her job—she was brilliant.

Ms. Jackson is one of those rare creative people who does many things well, and moreover, is able to make connections between disciplines. She “sees the weave.” She constantly perceives insights that others miss. She can bring to bear design skills while writing or creating, production expertise while designing and creative imagination with regard to production.

Ms. Jackson works hard and gives her best always. She often had to work long hours at my various start-up ventures, and did so willingly. She’s a person of fierce dedication. She’s tenacious. She’s honest. She’s a doer—a goal-oriented, capable problem solver.

Above all, she’s a professional. I believe that she would be an asset to any creative endeavor.